What to Do in Philadelphia

Philadelphia is a city rich with history and culture, one that keeps visitors on their toes exploring major museums and attractions. For travelers hoping to dive deeper into the lure of the City of Brotherly Love, there are ample outlets, from organized t

History buffs can delve deeper into Philly's extraordinary historic sites during a Constitutional Walking Tour, while arts and culture lovers will find a rich architectural tradition or the city's brilliant Mural Arts Program. Take a closer look at the Cradle of Liberty and discover what to do in Philadelphia. 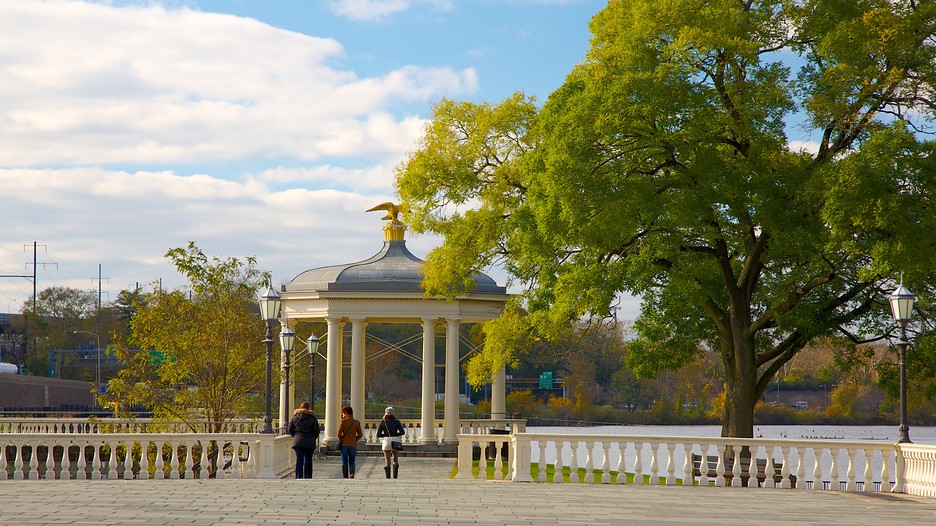 Philadelphia shines in the American history department; from Independence Hall to the Liberty Bell and Betsy Ross's house, there's no shortage of historic sites to see. In fact, there may be so many to visit, seeing them all seems overwhelming. In that case, sign up for a Constitutional Walking Tour, which grants visitors an entertaining overview of the city's Independence National Historic Park area. Tours let visitors walk in the footsteps of our Founding Fathers, visiting more than 20 sites during the approximately 75-minute, 1 1/4-mile walking tour. In addition to the aforementioned sites, tours also take visitors to Franklin Court, Christ Church Burial Ground and the National Constitution Center.

A rich African American history and culture can be found throughout Philadelphia. Open in 1976, the African American Museum in Philadelphia was the nation's first institution built by a major city dedicated to preserving, exhibiting and interpreting African American culture and history. The museum houses a vast collection of more than 750,000 objects, such as folk art, fine art and photographs, and highlights the contributions of African Americans from Africa through the present day. 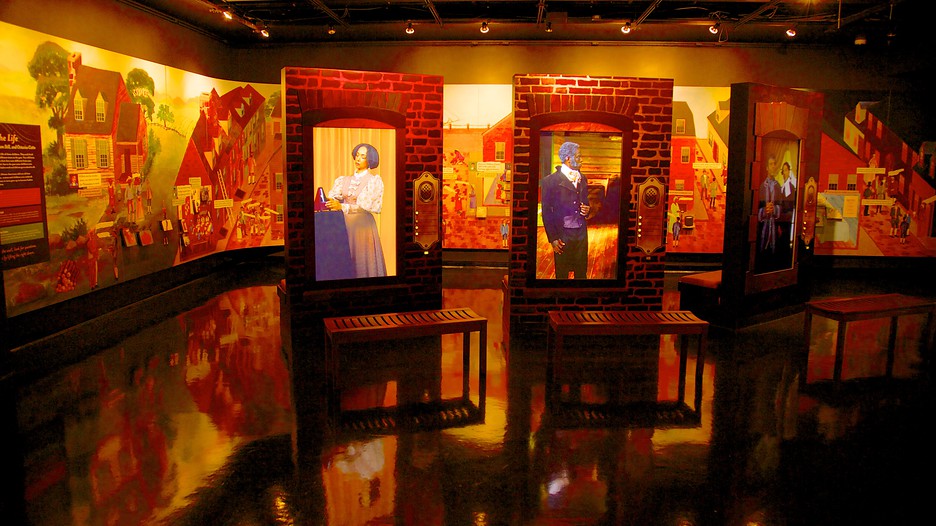 Plan to spend a few hours exploring the museum's galleries, which feature 3 distinct themes: the African Diaspora, the Philadelphia Story and the Contemporary Narrative. Exhibits focus on a variety of topics, including family life, politics, law, medicine, entertainment and sports. Interesting fact: during the nation's founding in the 18th century, Philadelphia was considered an epicenter for abolitionists, and had the largest free black population in the fledgling nation.

Architecture buffs find themselves in a cornucopia of architectural design in Philadelphia. The city is filled with everything from historic 18th century Georgian and Federal-style structures to decorative Victorian buildings and ultra-modern skyscrapers. A tour of Philadelphia architecture is, in short, a journey through early and contemporary American history.

Appropriately led by the Preservation Alliance for Greater Philadelphia, the Architectural Walking Tours interpret the past, present and future of the Philadelphia region through architecture, urban design and social history. These award-winning tours traverse many the city's neighborhoods, such as Society Hill, Rittenhouse Square, Fishtown, Girard Estate and Chestnut Hill. Themed tours are also available, including Art Deco and Victorian tours, as well as an Underground Philadelphia tour, which details the city's subways, railways and stations.

Unbeknownst to most visitors, Philadelphia is known as "The Mural Capital of the World." Indeed, some 3,000 striking murals adorn the exteriors of city buildings, making one of the world's largest outdoor public art collections. The city's Mural Arts program began as an anti-graffiti movement in 1986, and has blossomed into one of Philadelphia's most vibrant endeavors. Take a walking or trolley tour and learn details about the murals, the artistic process, the artists and the history of the communities serving as their backdrop.

#5 Try a Taste of Philly 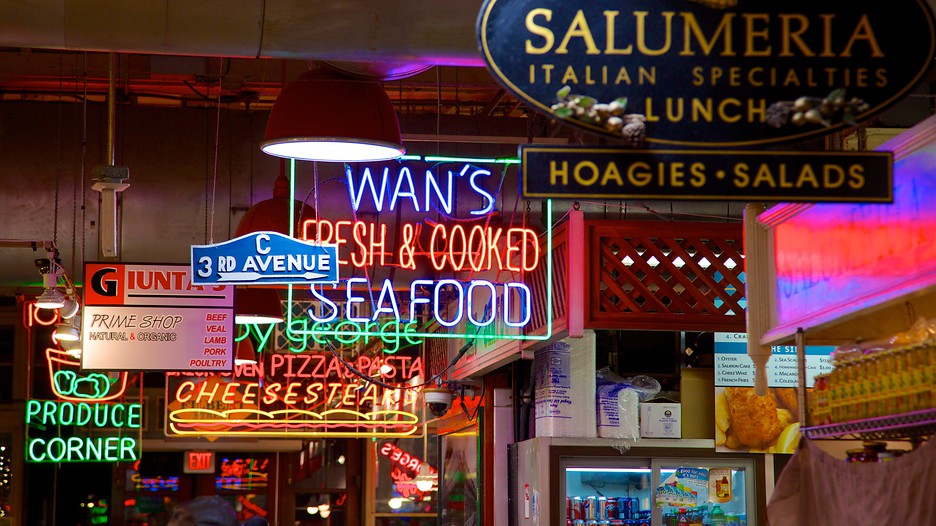 Philadelphia is a true foodie town. From Michelin-starred chefs, award-winning BYOBs, microbreweries and culinary innovations (yes, we consider the Philly soft pretzel innovative!), the town fills your belly with far more than its famed cheesesteaks. Additionally, the food culture of immigrant populations, including those of Italian and Jewish descent, has long-defined the city's culinary traditions. For visitors with a limited amount of time in the city, the question becomes:

How to take a bite out of this world of food? Join one of the city's many excellent food tours, like the 2.5-hour Chew Philly Food tour which lets guests sample beloved savory and sweet food found only in Philly while learning about local architecture, history and culture. Other favorites are the City Food Tours, which offers themed tours such as the Decadent Gourmet Tour, Ethnic Eats and Craft Beer and Cheese Tasting tour. Want to really pig out? The Junk Food Tour lets you chow down on Philly classics like sweet sausages with roasted peppers and onions, roasted pork, brisket, hoagies, stromboli and cheesesteaks.