Fun Stuff to Do in Tacoma, Washington

Tacoma, Washington, is known as the "City of Destiny" because the transcontinental Northern Pacific Railroad selected the port city as its western station in 1873.

Although the city is now often overlooked in favor of Seattle and state capital Olympia, it has been experiencing a bit of a renaissance thanks to new housing developments and downtown revitalization projects, and there are plenty of attractions and activities to fill an afternoon or long weekend. Famous glassblower Dale Chihuly is a Tacoma native, so it's no surprise that the city is home to The Museum of Glass (museumofglass.org), which educates about the glass-making process and lets visitors watch skilled glassblowers at work. The venue has permanent collections and rotating exhibits displaying glass art from the 1900s through the 21st century.

The Children's Museum of Tacoma (childrensmuseumoftacoma.org) caters to curious kids. Interactive exhibits include an art studio, a pretend gardening area and a theater area in which children can build stages and pretend to put on plays. 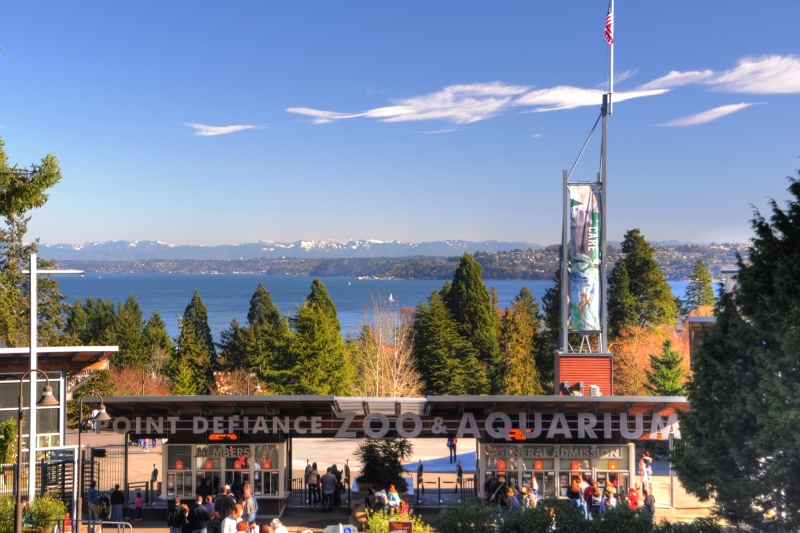 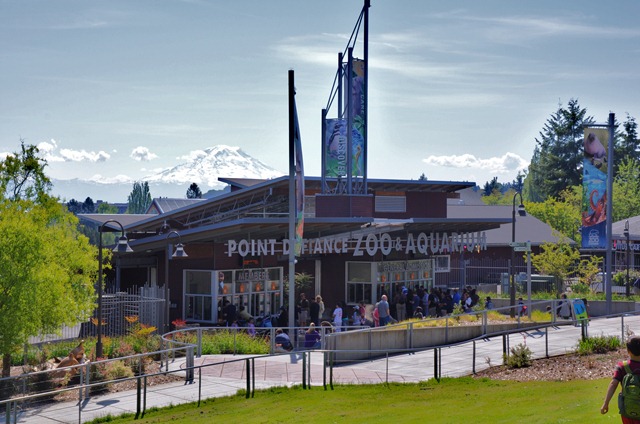 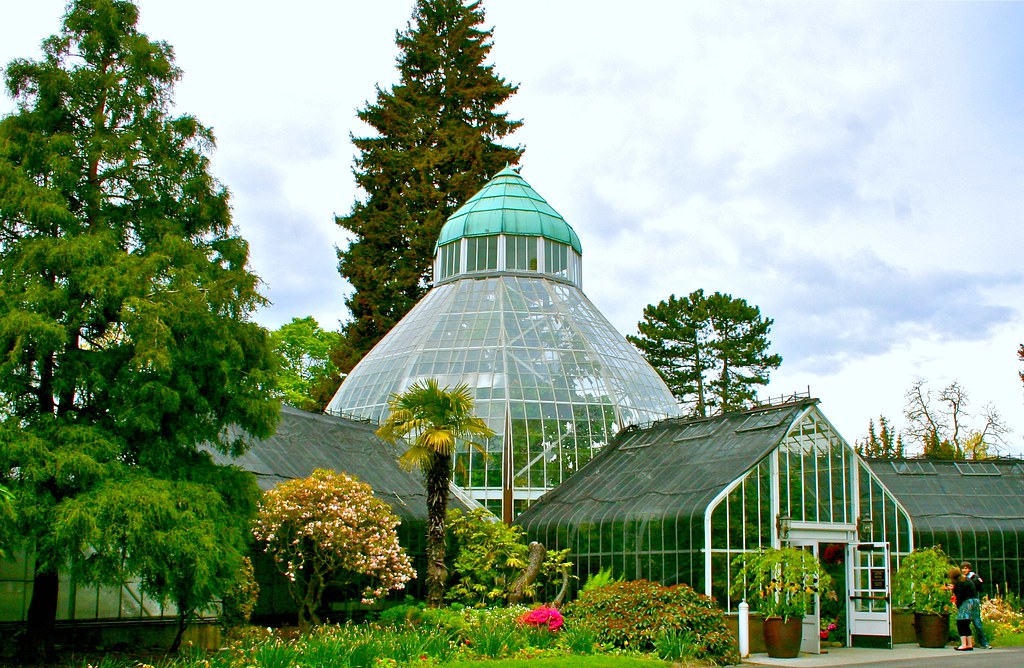 Sports fans don't have to leave the city for a game. The Tacoma Rainiers (tacoma.rainiers.milb.com) are the Seattle Mariners' Class AAA baseball team that competes in the Pacific Coast League.

The Rainiers play 72 home games at Cheney Stadium from early April to early September. Throughout the season, the team offers special promotions and events such as fireworks after games and the chance to take batting practice on the field. 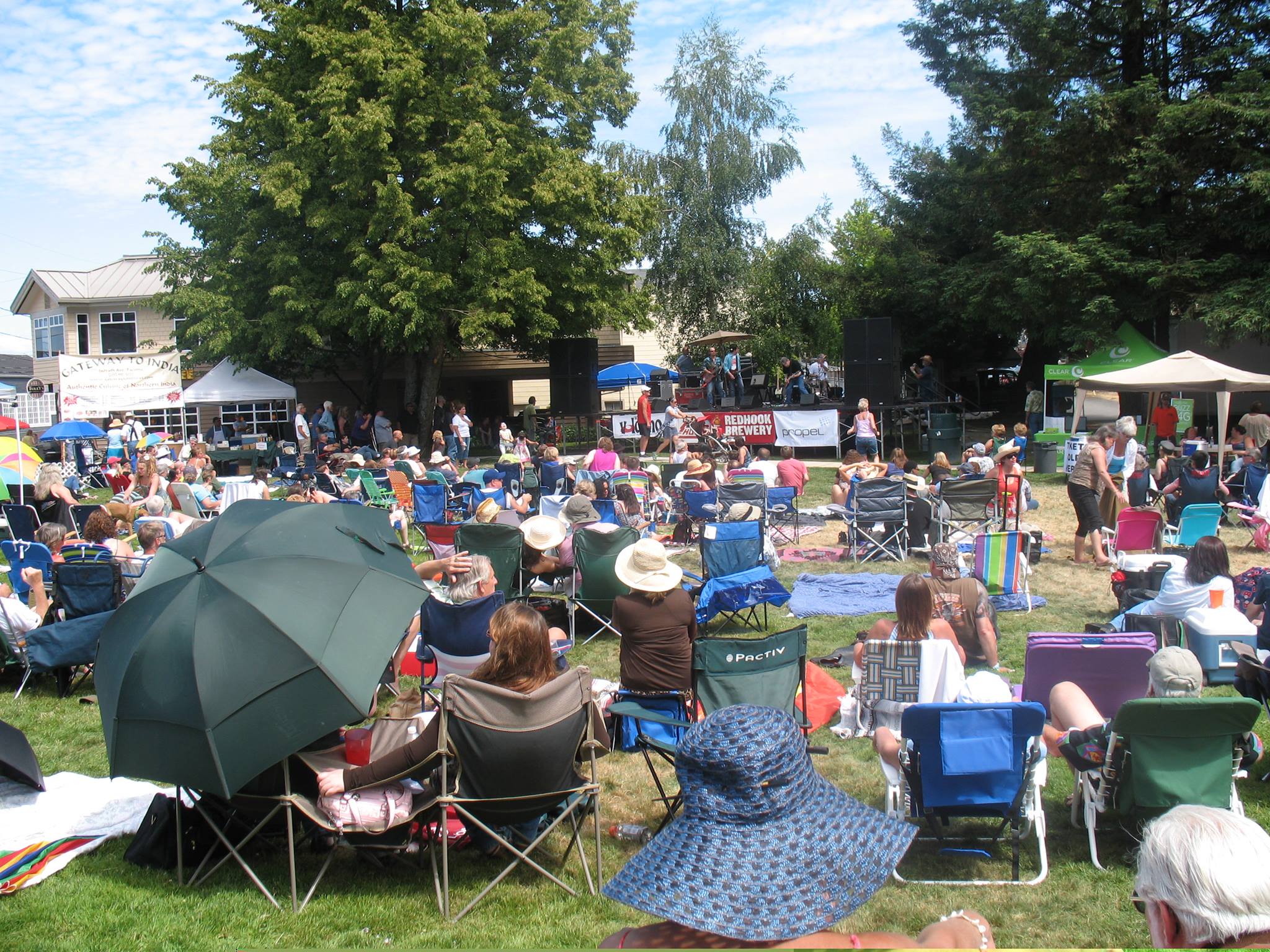 Chill out at the Tacoma Old Town Music Festival (tacomaoldtownbluesfest.net) in July. The event, a fundraiser for the Breast Cancer Resource Center, has over 15 hours of music at five venues in the Old Town neighborhood.

The Tacoma Maritime Fest (maritimefest.org) takes advantage of the city's lovely waterfront. Activities over two days in August include boat tours of the Port of Tacoma, entertainment such as live music and jugglers, and boat-building competitions.